SIMWORX WAS INVOLVED IN SUPPLYING ATTRACTIONS FOR A NUMBER OF DIFFERENT VENUES IN DUBAI, INCLUDING SEVERAL WITHIN THE FANTASTIC THEME PARKS WHICH COME UNDER THE DUBAI PARKS & RESORTS BANNER, BUT ALSO DOWNTOWN AT DUBAI’S CITY WALK AREA WITHIN THE HUB ZERO FEC COMPLEX.

Operated by Meeras Holdings, it is the region’s first immersive entertainment park and a gamer’s paradise that offers experiences created in association with a number of renowned video game developers.

Simworx has provided a 50-seat, 4D cinema based on the Japanese video game ASURA’S WRATH. The cinema incorporates 3DOF seats and a range of effects such as leg ticklers, air blasts, water sprays and wind, along with special effects lighting. A large curved screen and Christie projectors provide the visual elements. 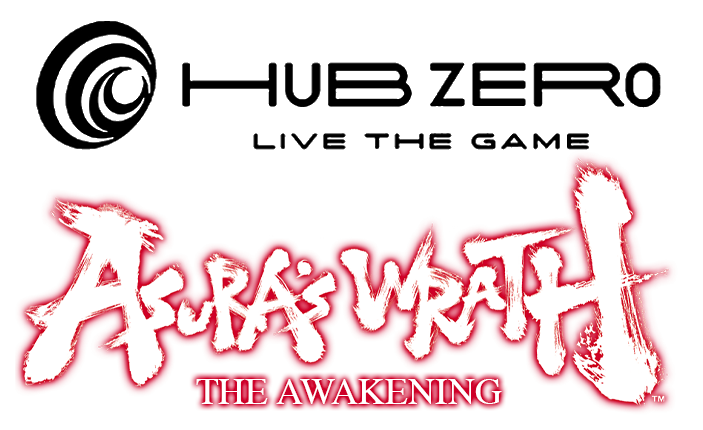 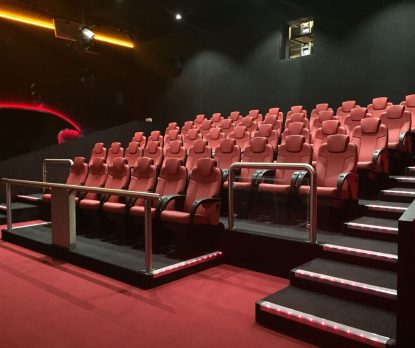 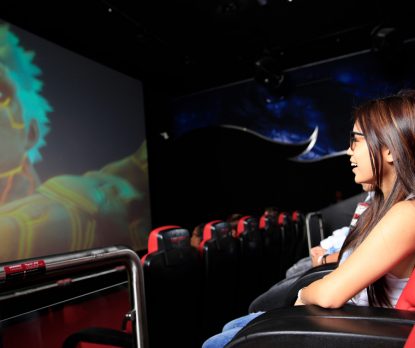 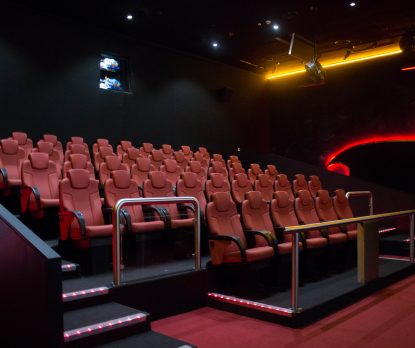