Derren Brown’s Ghost Train is a world-first, high-throughput ride designed specifically to provide a virtual reality experience like no other.

As the turnkey supplier for the spectacular attraction, Simworx worked closely with Merlin Magic Making and the British illusionist and master of mind control Derren Brown to create a one-of-a-kind experience that is the world’s most extreme ghost train and the only fully immersive, psychological attraction designed to manipulate the mind.

Derren Brown’s Ghost Train: Rise of the Demon is a truly immersive experience, leading thrill seekers through a series of chilling train carriages. Bringing together live action, VR experience and a hologram of Derren Brown himself, this scary ride is unlike any classic ghost train. Climb aboard the Victorian train, suspended 3m in the air, and journey through time. Riders find themselves in the “real world”: an uncannily familiar scene on the London Underground. Unlike some virtual reality coasters, this ride experience was designed with VR at its core. Without the need for any G-force or high-speeds, this dark ride will make you scream whilst barely moving!

Over 1,000 people were involved in the concept design and build of the attraction for which Simworx was the Turnkey Ride Contractor for this Virtual Reality Advanced Dark Ride. Simworx provided three, 17.6m, 60-seat passenger carriages, all themed as London Underground train carriages along with 110m of train track including two traverser tables. Each carriage seat has its own individual PC system VR headset, while there are also onboard screens and numerous special effects such as smoke, lighting, vibration, leg ticklers, and more. The finale of the experience sees each carriage lifted by a 35 Tonne Payload Motion Platform

The 13-minute experience begins with a pre-show before visitors cross a bridge to enter the seemingly innocent Victorian carriage for the first of their ghostly experiences. After entering their carriage riders, find themselves on a London Tube Train where they are instructed to put on their VR headsets, whereby the first section of the ride sets the scene for the experience. They then leave the carriage to enter a tunnel and a room with a vibrating floor and other impressive effects created by Simworx, including a high-speed train coming straight towards them. Returning once again to the carriage, guests replace the headsets and enjoy further illusions and ghostly happenings before coming back to reality. 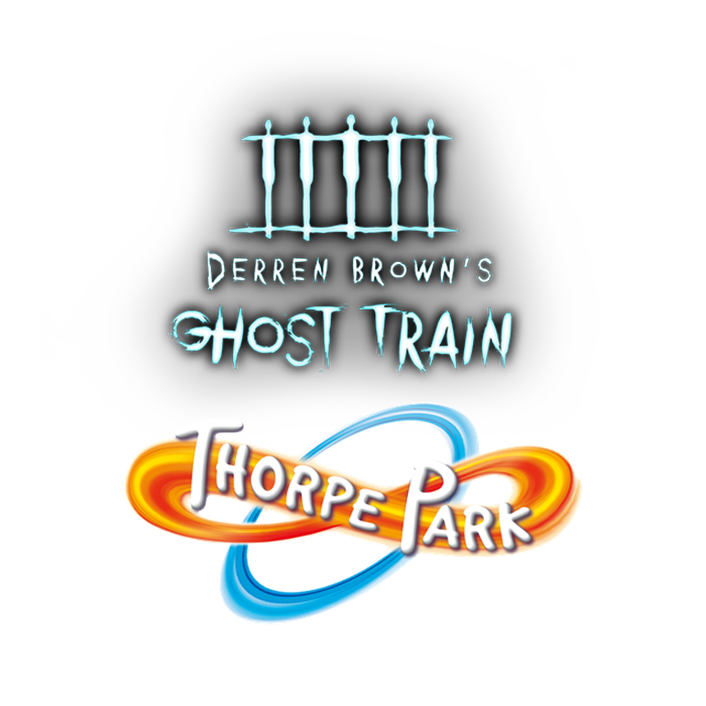 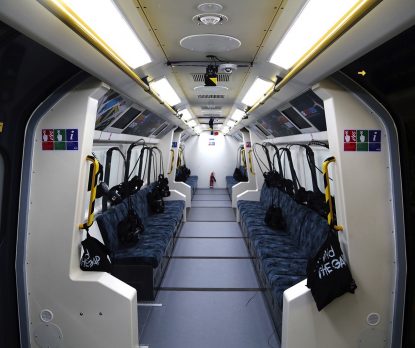 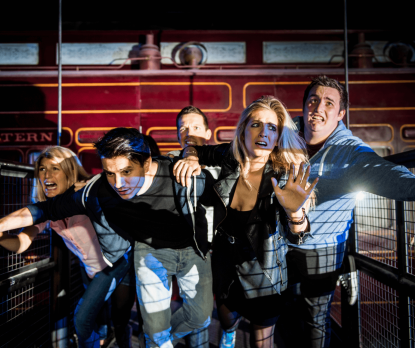 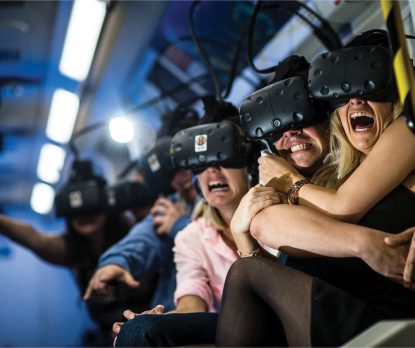 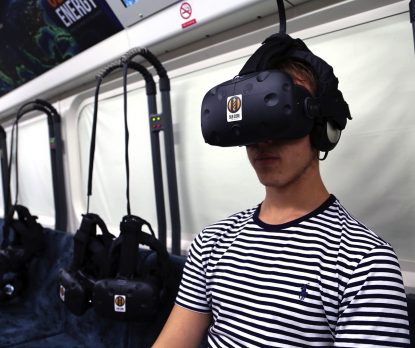 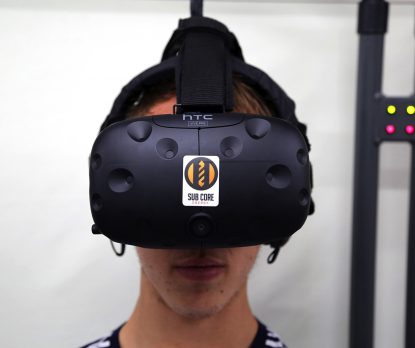 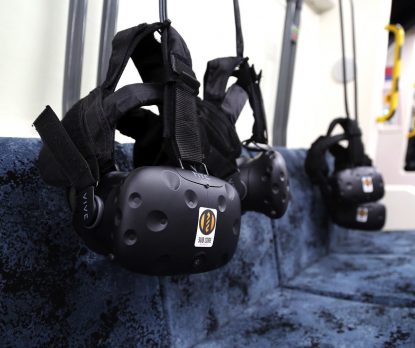 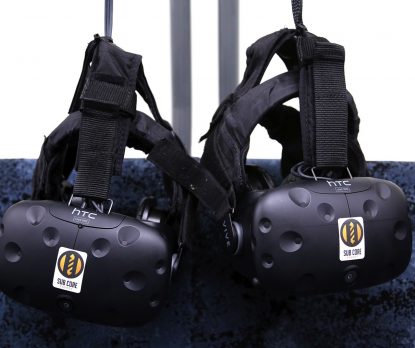 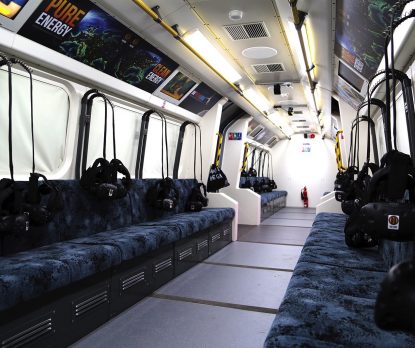 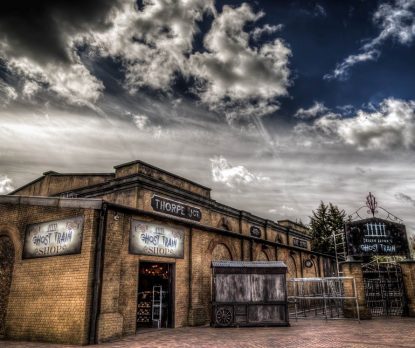 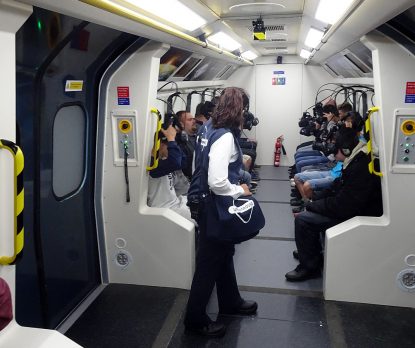 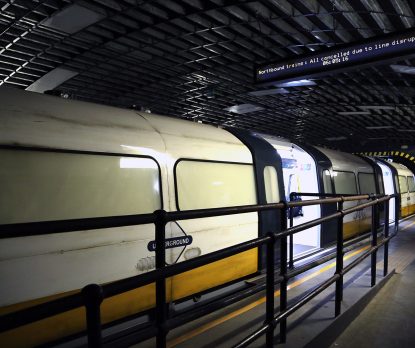 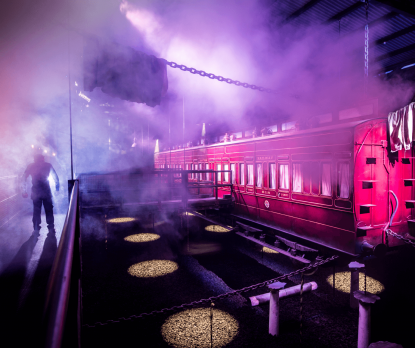 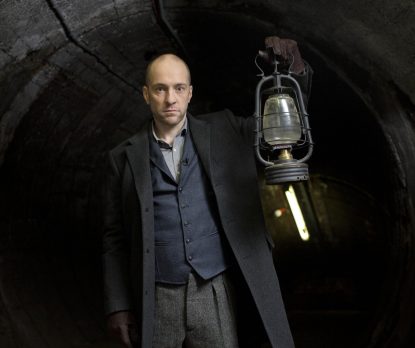 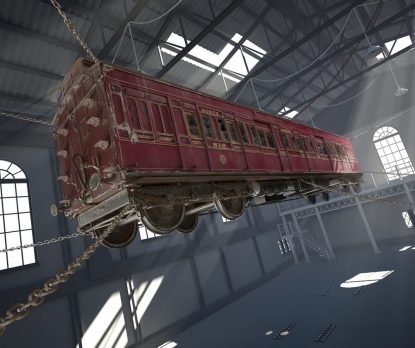 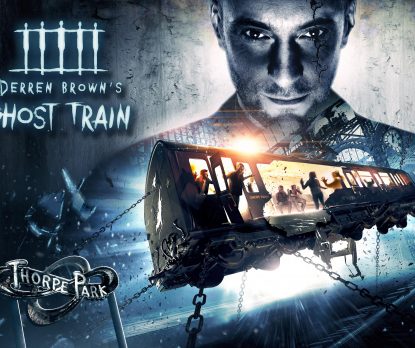