This brand-new and intricately themed attraction is inspired and based around the characters from the famous Norwegian author and illustrator, Kjell Aukrust’s, Flåklypa Universe, Solan and Ludvig, as they test out Reodor, a crazy Norwegian inventor’s, solution to major climate challenges related to sustainability in the automotive and transportation industry.

Consisting of four, 8-seater, Stargazers which utilise 6DOF motion simulators, allow for a wide variety of movements – making the ride both smooth and adrenaline-inducing. In front of a large, curved screen at 16 metres widescreen, the vehicles, with steampunk-inspired theming, are designed to look like Reodor’s Hyperakselerator from the story and combine old and traditional elements to resemble something of a snow sleigh with a high-tech upgrade. The ride itself lasts approximately 5 minutes in total with each Stargazer fitted with on-board special effects including water spray, wind and leg ticklers, to enhance the story’s realism.

The custom produced media for the ride is to be provided by Norwegian animation company Qvisten, an award winning filmmaker who have previously created animated features centred around Aukrust’s books.

Riders take their seats on their very own Hyperakselerator’s, and are encouraged to strap in tight as they embark on a test flight, with Ludvig and Solan, from the very top of Pinch Cliff. Starting at Felgen’s workshop and entertained by Solan and Ludvig’s witty commentary, they encounter plenty of challenges and surprises along the way on an unpredictable dash down the mountainside.

Opened in time for the 2021 season, despite pandemic circumstances, Reodor Felgen’s Hyperakselerator attraction is one of Hunderfossen’s biggest investments in their park to date. 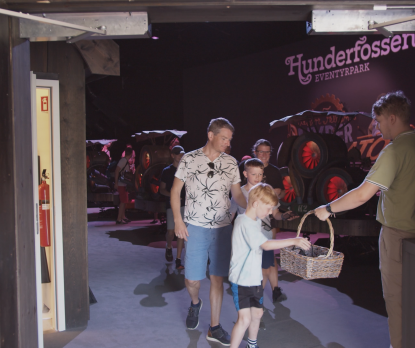 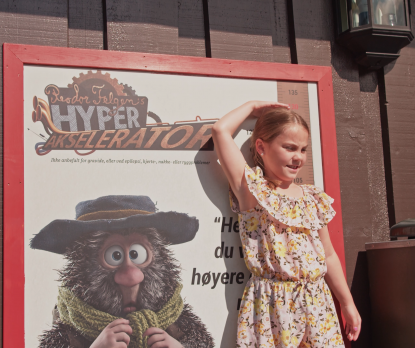 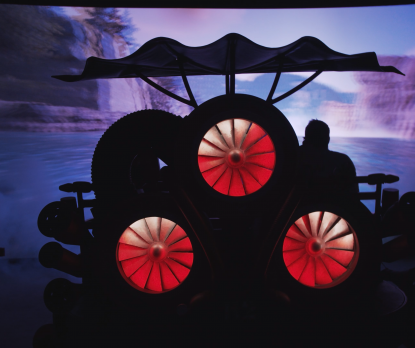 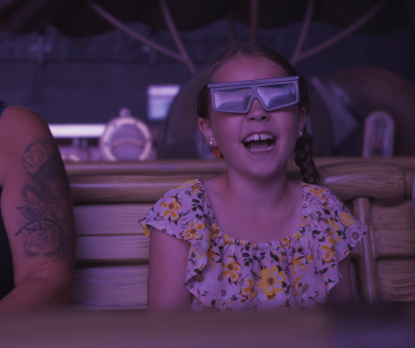 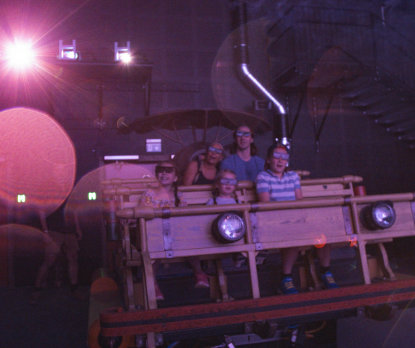 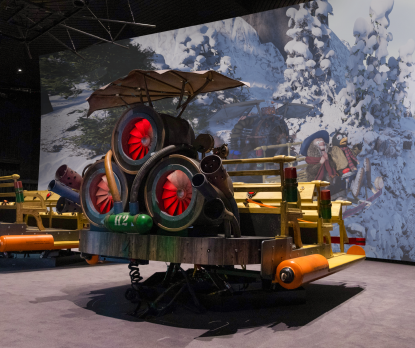 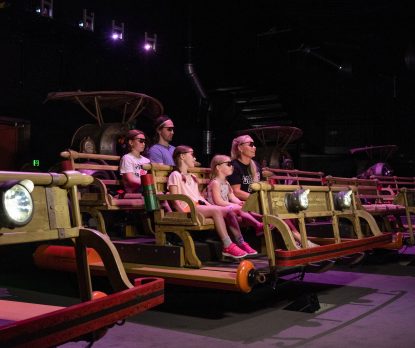 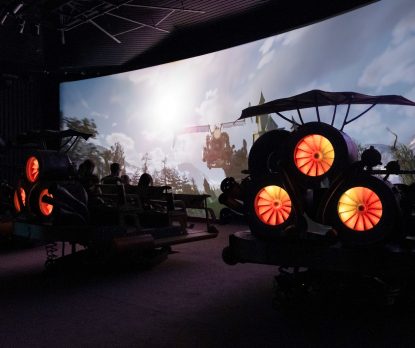 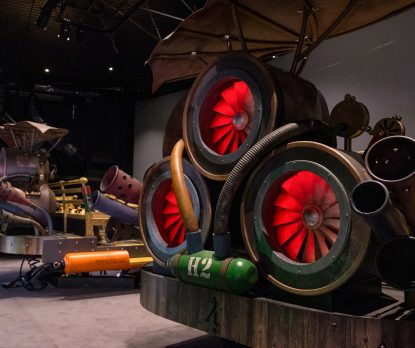 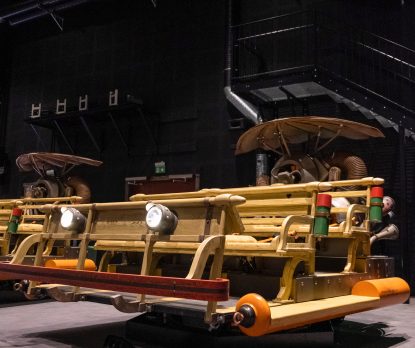 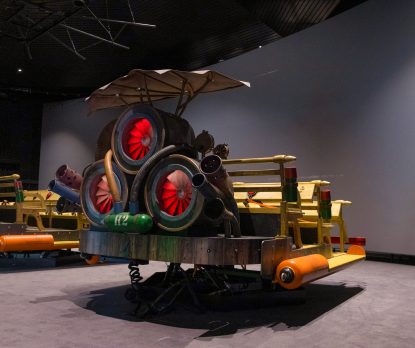 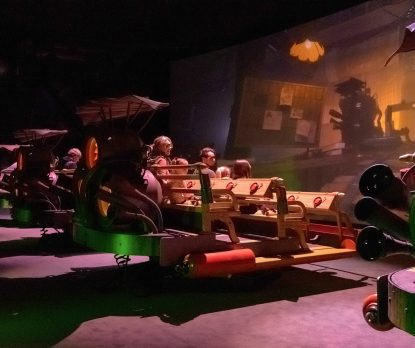 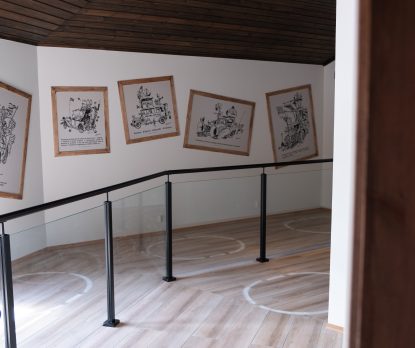 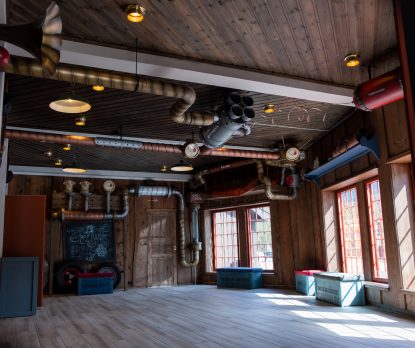 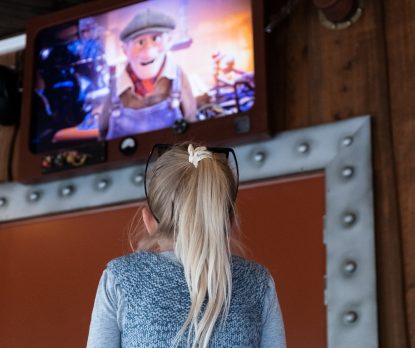 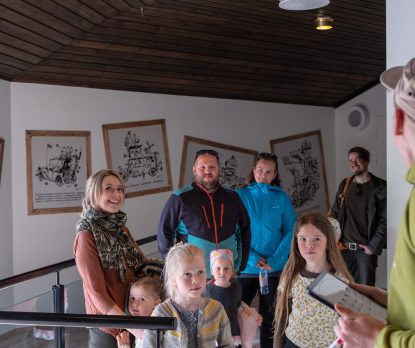 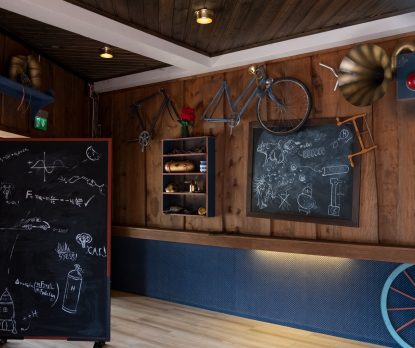 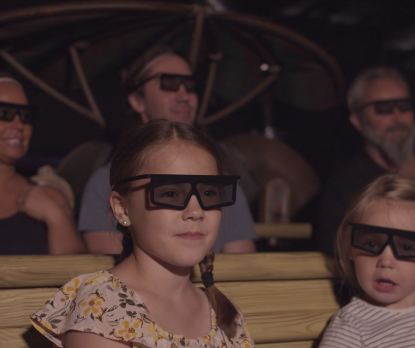