Simworx WAS involved in supplying attractions for a number of different venues in Dubai, including several within the EXTRAORDINARY theme parks which come under the Dubai Parks & Resorts banner.

Simworx provided a 100-seat 4D cinema based on the Movie franchise UNDERWORLD. The cinema incorporates 3DOF seats and a range of effects such as leg ticklers, air blasts, water sprays and wind, along with special effects lighting. A large screen and Christie projectors provide the visual elements.

This multi-sensory experience will take you through the 800 years of war between Vampires and Lycans. Prepare to roam the corridors deep inside the mansion of the Vampires’ coven and enjoy epic displays of weapons and paintings.

Jump into the Vampire coven theatre and attend a one-of-a-kind party: As a human strike force attacks their vampire coven, a Death Dealer and an ancient Elder embark on a desperate, danger-filled rescue. An action-packed journey against the Lycans in a multi-sensory 4D experience like no other! This suspenseful and thrilling adventure will leave you breathless and reeling for more. 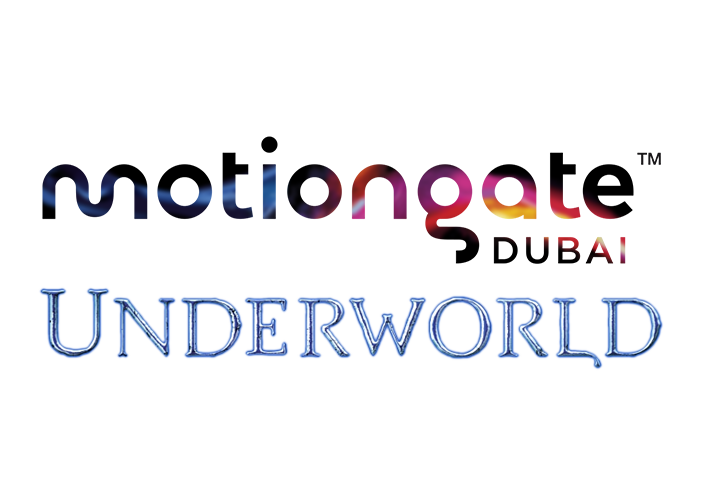 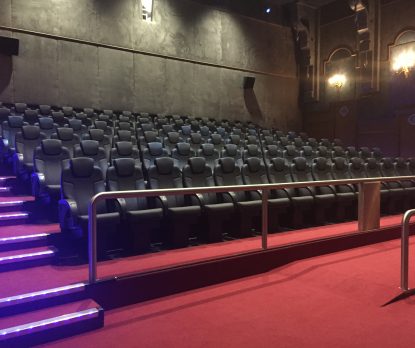 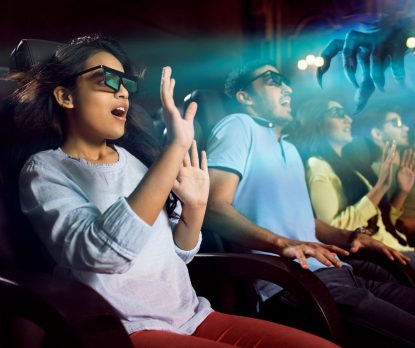 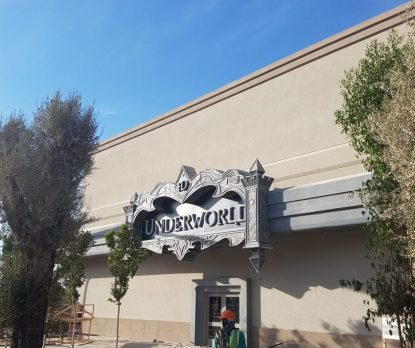 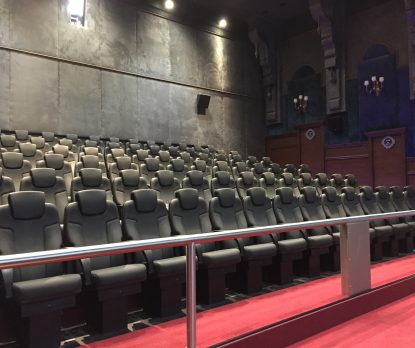 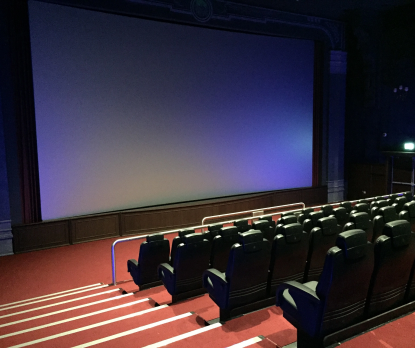 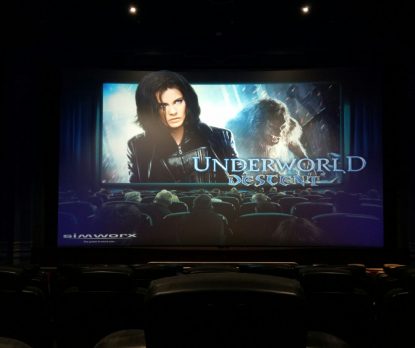