Simworx are recognised as world leaders in the design, development and manufacturing of 3D and 4D Dynamic Media Based Attractions, Dark Rides and Effects Cinemas for the Theme Park and Entertainment Industry.

Be a part of the action

The Ride of Your Life

Jump Onboard our Trackless Dark Ride for an experience with total freedom!

Take to the Skies

An epic and realistic Paragliding experience

Off to a Flyer

Soar above the clouds and experience a flight like no other

An immersive twist on the traditional flume experience

Escape to another world 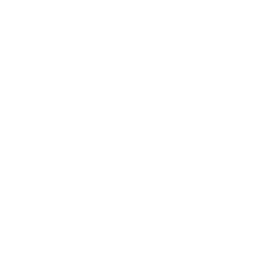 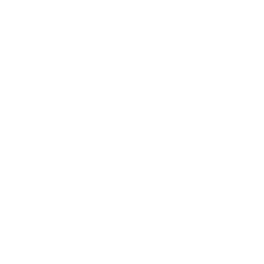 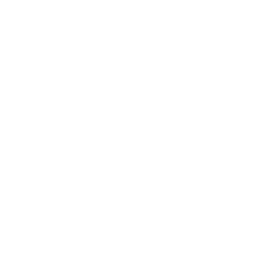 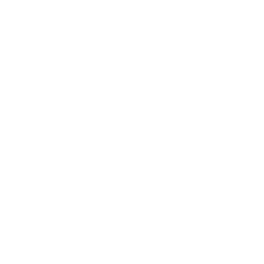 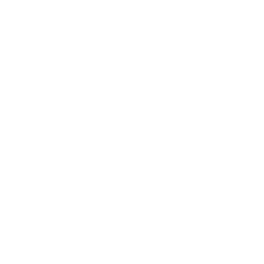 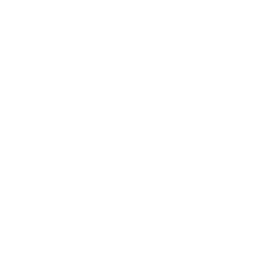 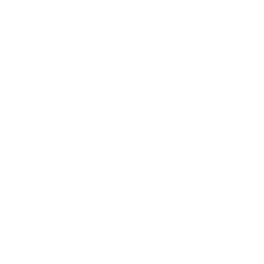 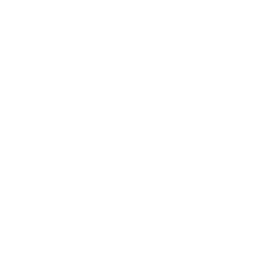 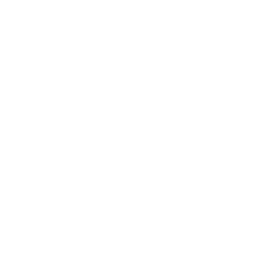 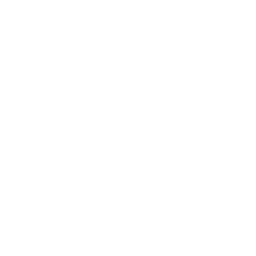 From concept to out of this world

With a team of creative design engineers, we can create amazing custom attractions specifically for your venue.

Simworx’s high tech manufacturing facility based in the UK ensures products are manufactured to the highest quality and safety standards.

With an incredible film library and the ability to create and supply custom films, clients can be assured that we have a film suitable to their venue.

As turnkey suppliers, Simworx will arrange full delivery and installation of your new attraction.

Once the attraction is installed, it doesn’t end there; Simworx will continue to maintain and support the attraction to ensure many years of trouble free operation.

We are always very proud of our installations, so we will maximise the publicity for your new attraction.

Who We've Worked With

We have created bespoke motion simulation experiences for some of the biggest and best names in the world.

We’ve been working with some of the largest suppliers in the world over the last few decades and made several spectacular attractions at Hunderfossen, but we’ve never experienced anything like Simworx. They responded simultaneously to our somewhat crazy ideas, they created nice visual presentations, they worked seamlessly with us and our sub-suppliers on very tight deadlines (even during the heavy limitations of covid and newly affected by Brexit), delivered a heavy-duty ride that was easy to operate and maintain, and the attraction itself became a mega-hit among our guests. Honoured with THEA-award at seasons end was the finishing touch. Kudos to Simworx!

“It was a pleasure to work with Simworx on this project. In creating the world’s first “Immersive Superflume” Simworx added to a water ride, their motion simulation technology combined with a huge Immersive 3D, 4K Projection screen. The results are amazing and the reactions from our guests have been incredible.”

“The Simworx management and their teams on site have always been able to respond to all our requests, whether in design or in production of the three rides that they installed for us. They have a reassuring way of approaching projects and always have the staff needed to respond and act when necessary.”

“From concept design through to project completion, Simworx team was very professional and responsive. Our 4D cinemas and Cobra simulators are very reliable and the Simworx Technical Team is efficient & flexible with the time zone difference. Our visitors love the rides and give amazing feedback.”

“The Theatre has been very well received by guests of all ages, the films offer fantastic images that go well with the various effects and the public really like it. Simworx have provided a good service and are very proactive, so we were keen to collaborate with them. They have been working for a long time in Spain, and all around the world, so that gave us a lot of confidence. They are a reliable company which has shown good experience and knowledge.”